Summer in the Southern Hemisphere

Are you called to take enlightened action for the healing and protection of our planet?
Are you looking for a powerful way to to restore balance and harmony in the world?

Come with us on an extraordinary expedition to carry the southernmost Earth Treasure Vase to its final destination.
Together we will complete a sacred mission that has been prophesied since the 8th century.

Over the last 30 years, the climate crisis has grown into the most important threat and the most significant opportunity of our times. The threat is obvious: extreme weather events, melting ice and rising seas, and thawing tundra leading to destabilizing methane emissions are just a few of the critical issues and implications of climate disruption. Though perhaps less obvious, the opportunity is equally momentous. In Humanity’s Great Transition: A Middle Path to a Sustainable and Surpassing Future, Duane Elgin writes, “We are being pushed by unyielding necessity to respond to an array of adversity trends … and pulled by [the] opportunity to become a global family that is not at war with itself but, instead, invests [its] resources in providing what we all want: uncontaminated food, clean water, shelter, safety, and meaningful lives.”

To limit the disastrous consequences of human behavior and live into the promising possibilities for humanity and the planet requires that we invest some of our energy, focus, and financial resources in alternative approaches. Gus Speth famously said that the environmental crisis is fundamentally spiritual in nature. Noam Chomsky and others have pointed out that ancient and indigenous ways must be reclaimed if humanity is to survive. Given the magnitude of the climate crisis and growing despair at the prospect that secular approaches alone cannot forestall the collapse of ecosystems, this is surely the time to invest in spiritual approaches that have deep roots in time-honored wisdom and practices for bringing balance and harmony to nature.

In 1990, just two years before the Earth Summit, dharma teacher Cynthia Jurs made a pilgrimage to a high cave in northern Nepal to meet Charok Rinpoche, a 106-year-old lama of Tibetan Buddhism. Concerned for the health of the planet, Cynthia asked the lama what we could do to bring healing and protection to Mother Earth. In answer to this question, she was given the mission to carry out an ancient practice of filling, sealing, and burying Earth Treasure Vases — clay pots filled with sacred offerings, artifacts, blessings, and medicines — all around the world in places of need. Since then, Cynthia and others who have been called to steward Earth Treasure Vases have traveled the world forging relationships with elders and activists and inviting the prayers and offerings of diverse cultures, communities, and ecosystems for Earth and the whole web of life.

Through Cynthia and her organization, Alliance for the Earth, Earth Treasure Vases have gone out to over 50 locations around the planet, with vases planted on every continent – with the notable exception of Antarctica. Each of these locations acts as a kind of acupuncture point for Earth’s body which enables us to work with the meridians of energy — or songlines as the Aboriginal Australians refer to them — that connect Earth’s living systems and carry our prayers and intentions for healing and protection wherever they are needed. The global network of Earth Treasure Vases is inspiring individuals around the planet to engage in the great work of our time to restore ecosystems, build peace among peoples, and awaken to the wisdom of the web of life. (To read about the many communities that are benefitting from the presence of an Earth Treasure Vase, visit earthtreasurevase.org.) Once a vase has been brought to Antarctica, every region, every species, and every living system of Mother Earth will be connected through this ancient practice.

The Earth Treasure Vase for Antarctica will complete, geographically, the terma — a profound teaching and practice dating back to eighth century CE that is especially suited for these times and which was given to us by Charok Rinpoche. The sacred importance of the Earth Treasure Vases is affirmed by indigenous cultures such as the Kogi of the Sierra Nevada de Santa Marta in Colombia, who have similar practices for healing nature and restoring harmonious relations. According to one prophecy from Padmasambhava, there are only two ways to address climate change, and we must do both: plant trees and bury earthen vessels such as the Earth Treasure Vases. The first approach is widely known, and in many parts of the world there has been great progress in relation to planting trees. The second approach has largely been a secret, in order to maintain the sacredness of the process, and yet the fruit of the Earth Treasure Vase practice is now on the verge of being realized. Its fulfillment requires specialized preparations and your support in order to bring a vase to Antarctica.

One of the co-founders of Enlightening Journeys and Expeditions, Jeff Vander Clute, is also a board member of Alliance for the Earth. Jeff has been preparing spiritually for many years to undertake a sacred mission of planetary scale. In July 2019, he accepted the responsibility of stewarding the Earth Treasure Vase for Antarctica and organizing an expedition for next summer in the southern hemisphere, which is between December 2020 and February 2021.

A great many of us have a deep longing to help heal the planet and contribute to the restoration of harmony in our global family. It is rare that an opportunity to accomplish both of these aspirations presents itself. If you feel the call to participate in this expedition, whether by joining the team or by contributing financial or logistical support, please reach out through the contact form on this website. We would love to hear from you.

Your Guides: Jeff Vander Clute and Others TBD

Jeff Vander Clute is a guide and mentor for the journey of awakened living. His work fosters radical consciousness transformation for these evolutionary times. Jeff partners with high-potential entrepreneurs and visionaries to bring forth new systems and solutions that are in harmony with Earth’s systems. He offers clarity, nondual insight, and energy transmissions that help his clients to experience the limitless joy of being and express the next level of their abilities. Jeff travels the world teaching and leading transformational experiences. Whenever and wherever possible, he brings the sacred dimension of life into the center of human activities. 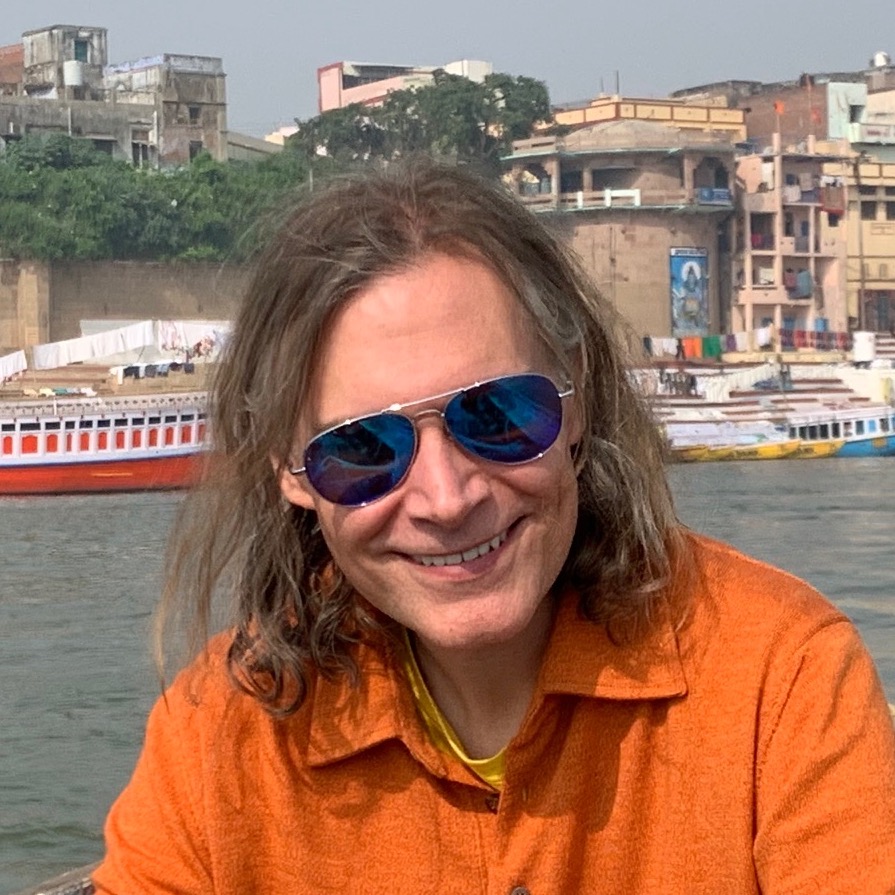 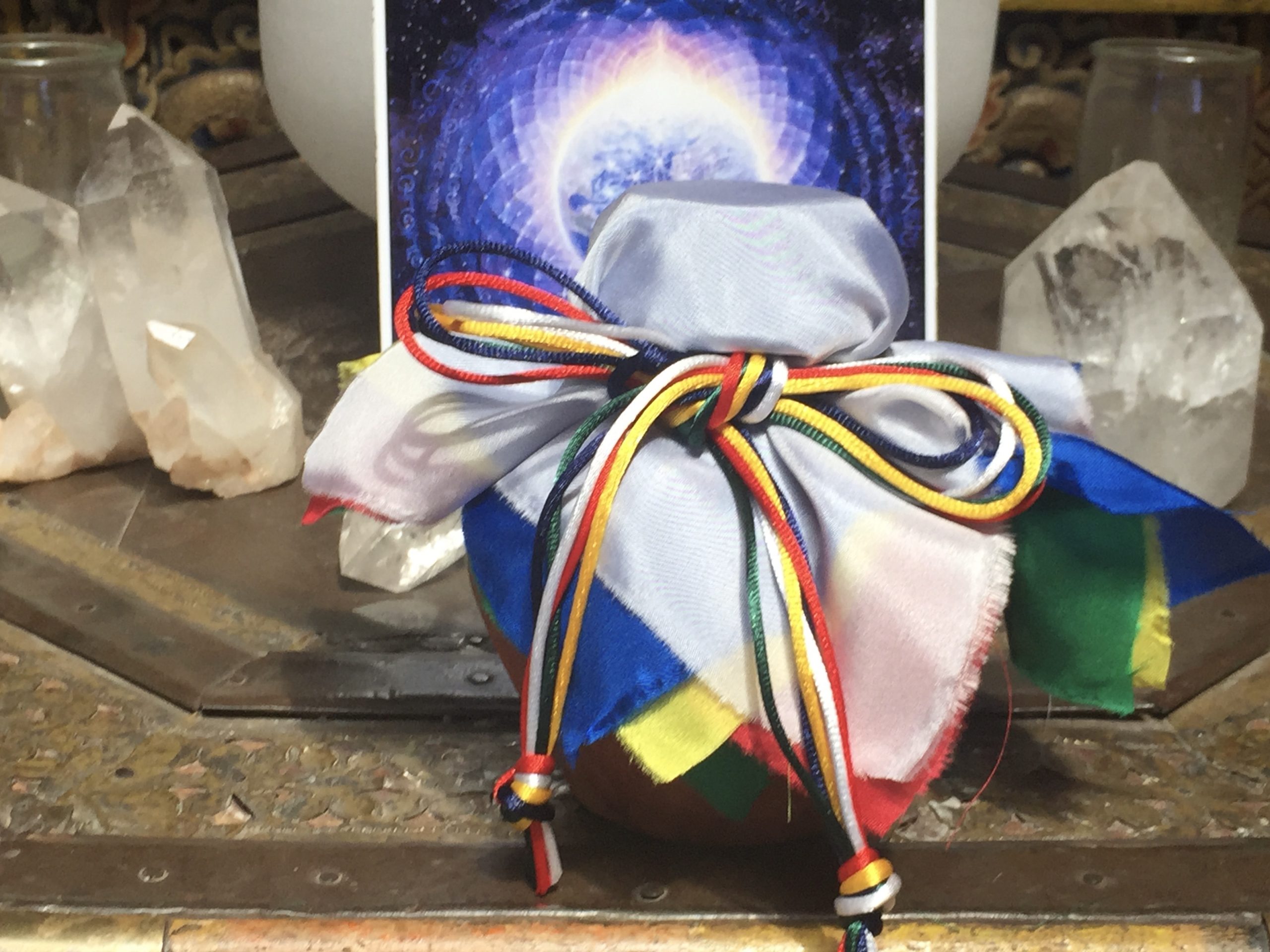